At Laurent Fabius’s invitation, Philippe Faure, president of Atout France, unveiled a list of the world’s 1,000 best restaurants at the Quai d’Orsay.

“La Liste” serves up an objective, transparent, international selection of eateries; it receives no public funds, to ensure its independence, and is based on the experiences of chefs themselves, who were called upon to confidentially evaluate their countries’ guides (300,000 surveyed online).

The methodology consists of establishing a weighted average of data from 200 guides in 100 countries, including opinions from interactive online sites.

With this classification, France confirms its position at the heart of the international food scene. 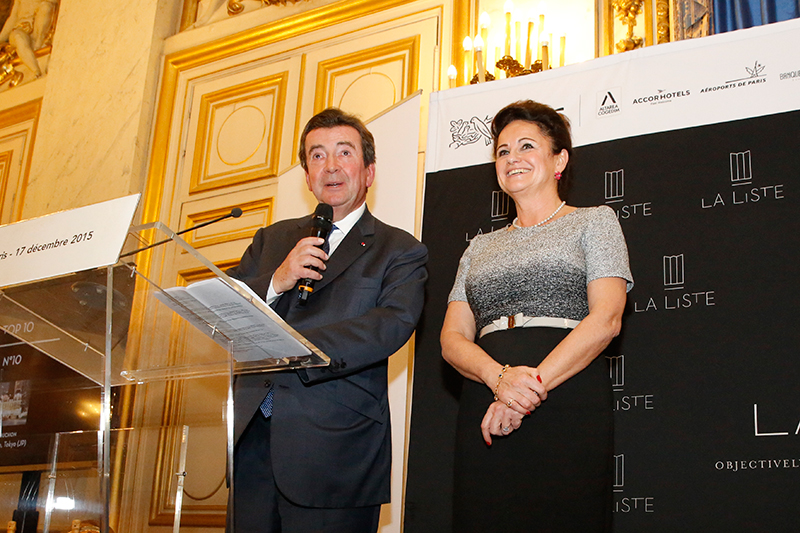